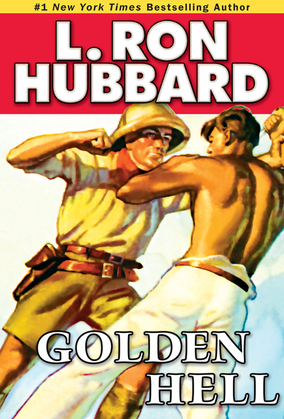 An American mining engineer, Captain Humbert Reynolds, has gold fever-an elusive ailment that cloaks rational thought and drives men across endless plains and daunting mountain peaks to seek their quarry. Ignoring all warnings and signs of treachery, Reynolds travels to the barren expanses of the Gobi Desert in search of the glittery gold. Captured by bandits and thrown to an enclave of Machiavellian monks nestled deep inside a cavernous mountain, Reynolds finds a scene that resembles the horrors of Dante's hell. And though he does find his much-desired gold, Reynolds also discovers that the price he has to pay for it just may lead to his doom.