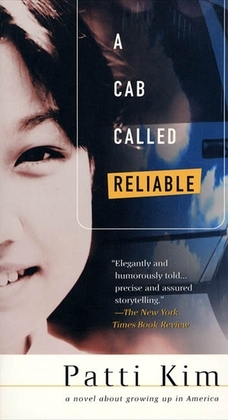 Ahn Joo Cho emigrated with her family from Korea to Virginia at the age of seven. Two years later, a cab called 'Reliable' took away her mother and her infant brother forever.

Grade by grade in school, Ahn Joo comes of age within an alien society, excelling at creative writing as her home life with her old-fashioned father deteriorates. Language heals her, and saves her. As Ahn Joo enters womanhood, a heart-breaking secret finally sets her free to create her own heritage.

This widely celebrated debut novel approaches growing up in America?whether as an immigrant or a native?from an honest, refreshingly authentic perspective.