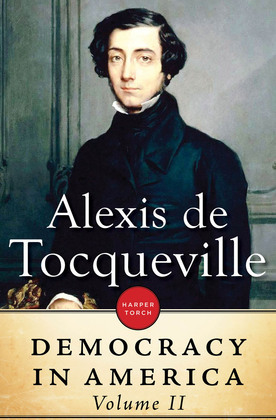 Over the course of nine months in 1831 Alexis de Tocqueville, a French political thinker, and accompanied by Gustave de Beaumont, travelled the United States under the pretext of studying the American prison system. Over the course of his travels, Tocqueville also studied American society, religion, politics, and economics, undertaking what would become one of the most comprehensive studies to that time of the practice of democracy in the United States.

Democracy in America: Volume II continues Tocqueville’s exploration of the nature of democracy in the United States, including an analysis of American civil society. Democracy in America was published in two volumes in 1835 and 1840, and is today considered one of the foundational works of political science.