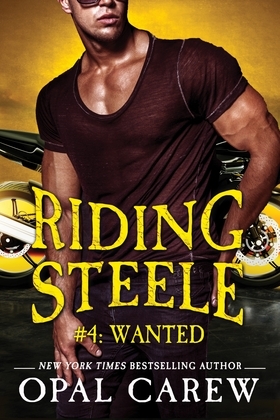 Now she's about to discover a new life on the open road?and what it means to be part of a gang that shares everything. At first their wanton lifestyle shocks her senses?but once she's had a taste of life on the edge, will she ever want to leave?
Don't miss the other installments of Riding Steele: Kidnapped (Part 1), Untamed (Part 2), Collide (Part 3), Crossroads (Part 5) and Aftershock (Part 6)