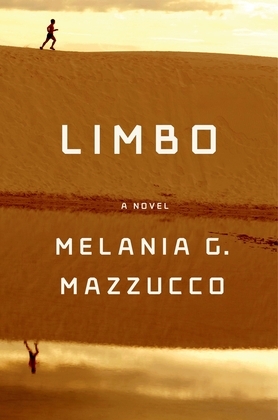 It's Christmas Eve and twenty-seven-year-old Manuela Paris is returning home to a seaside town outside Rome. Years ago, she left to become a soldier. Then, Manuela was fleeing an unhappy, rebellious adolescence; with anger, determination, and sacrifice she painstakingly built the life she dreamed of as a platoon commander in the Afghan desert.
Now, she's fleeing something else entirely: the memory of a bloody attack that left her seriously injured. Her wounds have plunged her into in a very different and no less insidious war: against flashbacks, disillusionment, pain, and victimhood.
Numb and adrift, she is startled to life by an encounter with a mysterious stranger, a man without a past who is, like her, suspended in his own private limbo of expectation and hope. Their relationship--confusing, invigorating--forces her to confront her past and the secrets she, and those closest to her, are hiding.
In chapters that toggle between Manuela at home, grappling with her new life, and Manuela in Afghanistan, coming to terms with her role as a leader of fighting men and a peacemaker in a country that doesn't seem to want her help, Melania G. Mazzucco limns a story of love and loss, death and resistance in terms both surprising and cathartic. Limbo asks its readers, no less than its protagonist, what it means to be a daughter, a sister, a woman, a citizen, a soldier--or, more simply, a human.