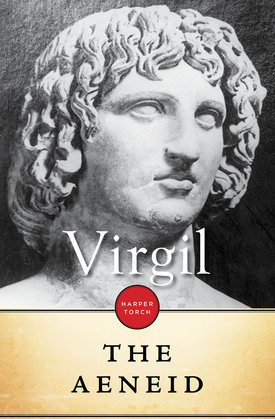 Although Virgil died before he could fully complete his epic poem, the first Emperor of Rome, Augustus Caesar, insisted that Aeneid be published. The story of the conquer of Latium, a city-state close to where Rome would one day be founded, served was an important work of propaganda about the heroic origins of the Roman Empire. The Aeneid is often compared to the Greek epic poems Iliad and Odyssey by Homer, as they are written in the same rhyme scheme and cover the same events and themes as Homer’s works.