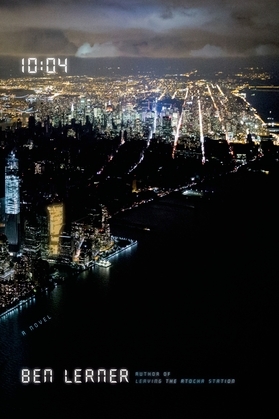 In the last year, the narrator of 10:04 has enjoyed unlikely literary success, has been diagnosed with a potentially fatal medical condition, and has been asked by his best friend to help her conceive a child. In a New York of increasingly frequent superstorms and social unrest, he must reckon with his own mortality and the prospect of fatherhood in a city that might soon be underwater.
A writer whose work Jonathan Franzen has called "hilarious . . . cracklingly intelligent . . . and original in every sentence," Lerner captures what it's like to be alive now, during the twilight of an empire, when the difficulty of imagining a future is changing our relationship to both the present and the past.