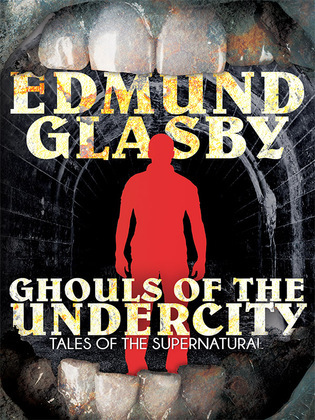 Ghouls of the Undercity

Richardson had several guided tours that he alternated throughout the week. His favourite was a trip around the Old City, visiting several of the locations where over the years, apparitions had, allegedly, been seen. He would then lead his group into the tunnels and the catacombs beneath street level?into the so-called Undercity; a labyrinthine warren of vaulted, coarse-brick, underground chambers that dated back hundreds of years. In this dark subterranean environment, the poor had lived a squalid, cramped and disease-ridden existence, shut off from the world above. There were countless tales of bloodcurdling horror attached to this place; ones that he would relate and embellish with his own sense of macabre flair? But was it all fiction??