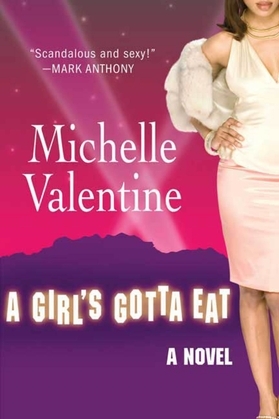 A slick talking, cunning sex siren, Remmi comes from humble beginnings and a tragic past, but is determined to make it in the male-dominated, dog-eat-dog world of Hollywood?using any and every one to make her dreams a reality. Only associating with those who can assist her climb up the success ladder, Remmi encounters a slew of suitors, each who in some way, have a hand in helping her.

Remmi takes L.A. by storm, quickly joining the ranks of Hollywood's elite and becoming one of its most sought after new talents. But as she navigates through the Hollywood scene, she leaves a trail of deception in her path. The film world embraces her but all is not necessarily forgotten. History eventually catches up to Remmi, threatening to snatch everything she's worked so hard to get away from her. In an effort to save her career, her image and ultimately her own skin, Remmi is willing to get down, dirty and scandalous. After all, a girl's gotta eat?