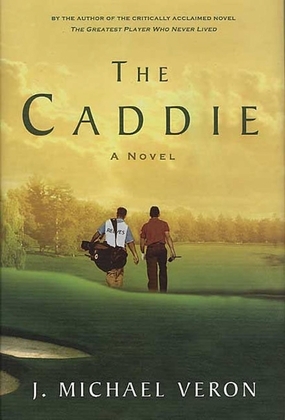 Now, J. Michael Veron returns with his most intriguing work yet....

In Bobby Reeves' case, he's also a bail bondsman, not to mention a savior who will attempt to help him resurrects his game - and his life - in most unexpected ways. From a jail cell in Baton Rouge to the U.S. Open at Pebble Beach, the gifted but troubled golfer and his mysterious caddie travel a remarkable path to great courses and to redemption.

With his trademark style and golf expertise, J. Michael Veron has once again crafted a remarkable golf story.