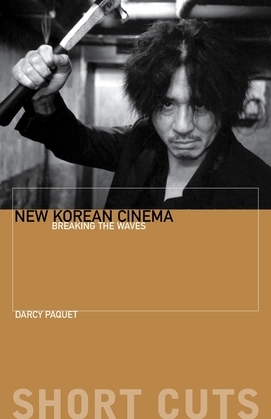 by Darcy Paquet (Author)
Buy for $20.99 Excerpt
Nonfiction Arts Film & video History & criticism
warning_amber
One or more licenses for this book have been acquired by your organisation details

New Korean Cinema charts the dramatic transformation of South Korea's film industry from the democratization movement of the late 1980s to the 2000s new generation of directors. The author considers such issues as government censorship, the market's embrace of Hollywood films, and the social changes which led to the diversification and surprising commercial strength of contemporary Korean films. Directors such as Hong Sang-soo, Kim Ki-duk, Park Chan-wook, and Bong Joon-ho are studied within their historical context together with a range of films including Sopyonje (1993), Peppermint Candy (1999), Oldboy (2003), and The Host (2006).