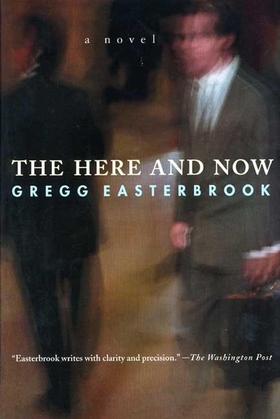 The Here and Now

Carter Morris is a high-priced corporate lawyer, negotiating the class-action suit of a lifetime which will result in a massive settlement. As he ponders his sellout, he relives significant moments of his youth, literally. From air raid drills to his arrest for protesting, his memories pull him out of present time and back into the past.

Carter tracks down his childhood best friend, the college sweetheart who broke his heart and his idolized older brother who was blown into a fragment of his former self in Vietnam. Meanwhile he struggles to understand what happened to his idealism and his best intentions.