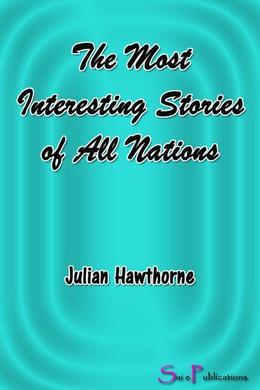 The Most Interesting Stories of All Nations

It happened in winter, just before the holidays. Ivan Feodorovitch Lobnitchenko, the lawyer, whose office is in one of the main streets of St. Petersburg, was called hurriedly to witness the last will and testament of one at the point of death. The sick man was not strictly a client of Ivan Feodorovitch; under other circumstances, he might have refused to make this late call, after a day's heavy toil . . . but the dying man was an aristocrat and a millionaire, and such as he meet no refusals, whether in life, or, much more, at the moment of death.

Lobnitchenko, taking a secretary and everything necessary, with a sigh scratched himself behind the ear, and thrusting aside the thought of the delightful evening at cards that awaited him, set out to go to the sick man.

General Iuri Pavlovitch Nasimoff was far gone. Even the most compassionate doctors did not give him many days to live, when he finally decided to destroy the will which he had made long ago, not in St. Petersburg,...