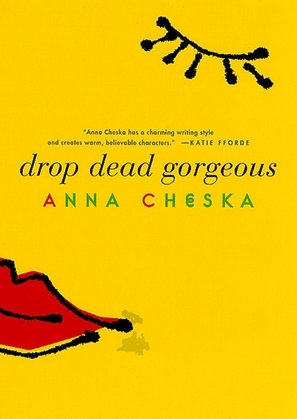 Imogen's marriage has hardly been an exciting affair, but when her husband Edward dies she's alarmed to discover that he hadn't been nearly as predictable as she'd always thought. Still reeling from the shock of his death, Imogen is mystified when she finds a photograph of a seductive-looking young blonde among Edward's papers. Could it be that the seemingly reliable (and actually quite boring) Edward was having an affair?

Imogen is desperate to learn the truth but her best friend, Jude, thinks she should leave the past behind and join her in her search for the perfect man. Should Imogen throw off her widow's weeds, don some war paint, and join the battle to find a single man who isn't bitter, twisted, or still living with his mother? She isn't sure she's ready for trial-by-dating agencies and lonely hearts columns. But though everyone keeps telling her that all she needs is time, could it be that what she really needs is a date?

With her characteristic intelligence and unerring eye for detail, Anna Cheska creates a warm and witty novel of love, dating, and elusive men.