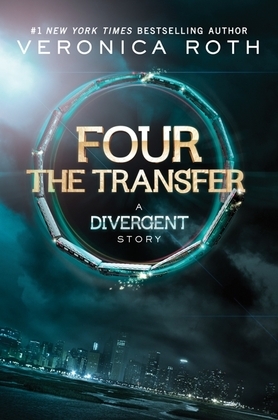 Complete your Divergent library with the Four stories!

Fans of the Divergent series by #1 New York Times bestselling author Veronica Roth will be captivated by "Four: The Transfer," the first of four stories, each between fifty and seventy-five pages long, set in the world of Divergent and told from Tobias's perspective.

In "The Transfer," readers witness Tobias's aptitude test, Choosing Day, and the moment he is given the infamous nickname "Four."