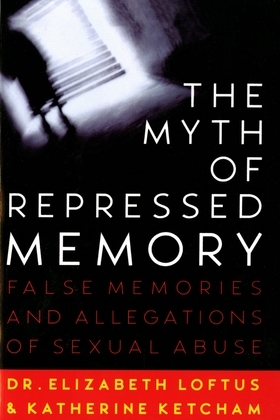 The Myth of Repressed Memory

According to many clinical psychologists, when the mind is forced to endure a horrifying experience, it has the ability to bury the entire memory of it so deeply within the unconscious that it can only be recalled in the form of a flashback triggered by a sight, a smell, or a sound. Indeed, therapists and lawyers have created an industry based on treating and litigating the cases of people who suddenly claim to have "recovered" memories of everything from child abuse to murder.

This book reveals that despite decades of research, there is absolutely no controlled scientific support for the idea that memories of trauma are routinely banished into the unconscious and then reliably recovered years later. Since it is not actually a legitimate psychological phenomenon, the idea of "recovered memory"--and the movement that has developed alongside it--is thus closer to a dangerous fad or trendy witch hunt.