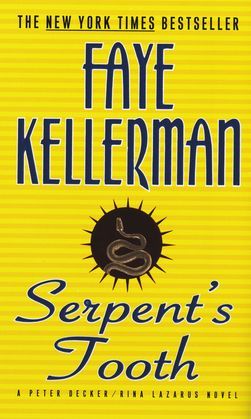 A man walks into a trendy Los Angeles restaurant -- a disgruntled ex-employee with an automatic weapon -- and seconds later, thirteen people are dead and thirty-two more have been wounded. It is a heinous act of mass slaughter that haunts Homicide Detective Peter Decker.

But, though eyewitnesses saw only the lone gunman -- who apparently took his own life after his bloody work was done -- evidence suggests more than one weapon was fired. It is a disturbing inconsistency that sends Decker racing headlong into a sordid, labyrinthine world of Southern California money and power, on an investigation that threatens to destroy his reputation and his career.