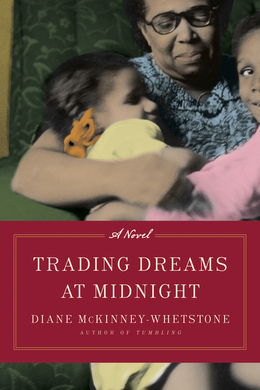 Neena's mother, Freeda, disappeared on a cold February morning in 1984, leaving the fifteen-year-old Neena and her younger sister, Tish, in the care of Nan, their stern grandmother. Two decades later, Neena—no longer living in Philadelphia—supports herself by blackmailing married men. Returning to her childhood home when a sting goes terribly wrong, she avoids her grandmother while attempting to pull one last hustle on a prominent local lawyer. But discovering that Tish has been hospitalized with pregnancy complications forces Neena to come to terms with the woman who raised her and the truth about the woman who abandoned her. As Neena, Tish, and Nan reunite, each confronts her own memories of the past and dreams for the future.