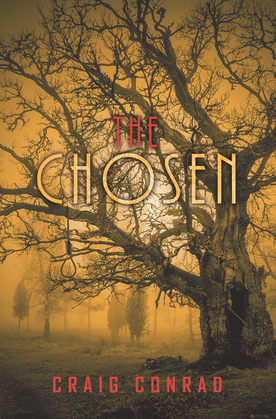 by Craig Conrad (Author)
Buy for $3.99 Read sample online Download sample
Fiction Action & adventure Thrillers
warning_amber
One or more licenses for this book have been acquired by your organisation details

After helping the police solve the Lanark murders, Paul Rice thought he was finished with the supernatural for good and he and his girlfriend could forget about everything that happened and settle down to living a normal life. But it was not to be, his girlfriend decides to suddenly leave him and four attractive women come into his life as prearranged by someone pulling paranormal strings. There are more murders and Paul later finds that he and the four women knew each other during the Salem Witch Trials in another lifetime.