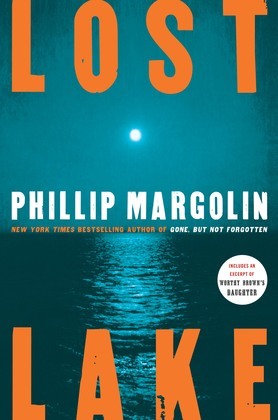 On a summer night in Portland, Oregon, violence erupts at a Little League game -- and attorney Ami Vergano watches in horror as the quiet, gentle artist she recently befriended does the unexpected and unthinkable . . .

In a cheap motel room in Washington, D.C., Vanessa Kohler -- ex-mental patient, supermarket tabloid reporter, and estranged daughter of a powerful general running for president -- views a news broadcast of the bizarre incident and believes she's found the only witness to a deadly conspiracy.

Caught between a possible madwoman and a confessed mass murderer, between reality and delusion, Ami races to unearth the terrible truth about dark events that may or may never have happened twenty years earlier in a secluded cabin on Lost Lake.