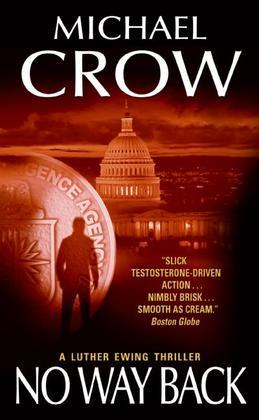 A rogue and ruthlessly effective weapon for justice and punishment, disgraced cop Luther Ewing could use something to occupy his time during his involuntary six-month "vacation" from the Baltimore P.D. narcotics squad. Luckily (or not), his reputation is well-known in wide, if covert, government circles -- and the CIA has a job that's right up Luther's alley: protecting a South Korean businessman who's involved in some shady dealings in Russia.

To do so, Luther needs a new name. He must master a new arsenal, learn Korean and Tae Kwon Do. Most importantly, he must bring the "package" back alive -- a relatively easy assignment requiring a sharp eye, smooth talk, and, hopefully, no bang bang. But the devil is always in the details and things rarely go as planned. And what an exposed and very far from home half-black, half-Vietnamese urban soldier doesn't know could effectively get him dead.