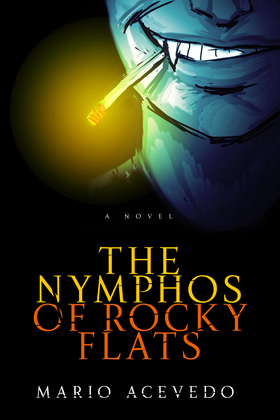 The Nymphos of Rocky Flats

The first and only vampire book to be declassified
by the federal government . . .

Felix Gomez went to Iraq a soldier. He came back a vampire.

Skewering sexual myths, conspiracy fables, and government bureaucracy, The Nymphos of Rocky Flats reveals the bizarre world of the undead with a humorous slant and a fresh twist.