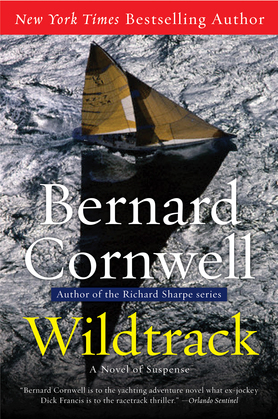 Nick Sandman's spine was shattered by a bullet in the Falklands. He has no money and no prospects, only a dream of sailing far away from his troubles on his boat, Sycorax. But Sycorax is as crippled as he is, and to make her seaworthy again, Nick must strike a devil's bargain with egomaniacal TV star Tony Bannister. Signing on to the crew of Bannister's powerful ocean racer, Wildtrack, Nick is expected to help sail her to victory. But the despised celebrity has made some powerful enemies who will stop at nothing for revenge. . . .