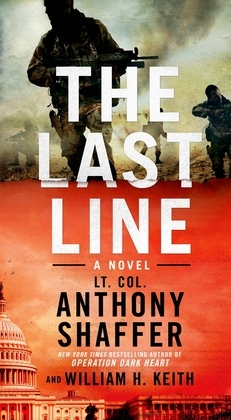 is about to become

A REAL WAR.
Chris Teller may be the best in the intelligence business, but that doesn't mean he's the most popular. Far from it, in fact. While he may be a threat to the status quo, however, the only thing saving him from expulsion is an even greater threat to his country, one that's already within our borders.

With Mexico descending into anarchy, the drug cartels have kicked up the heat, allying with Hezbollah and the Iranian secret service in a plot aimed at nothing less than the destruction of the United States of America. As Teller races to unravel the plot, he discovers that the most dangerous and pernicious enemies are not bloodthirsty drug lords, but a terrifying and treasonous cabal within the U.S. government itself.