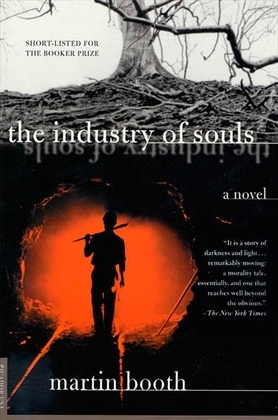 The Industry of Souls

The Industry of Souls is the story of Alexander Bayliss, a British citizen who was wrongfully arrested for espionage by the KGB in the 1950s and sentenced to twenty-five years of hard labor in the work camps of Siberia. Eventually freed in the 1970s, he decides not to return to the West--a world he barely remembers and to which he no longer belongs--and instead finds his way to a small Russian village where he becomes a much beloved schoolmaster.

Now, on the day of his eightieth birthday, communism has evaporated and Russia is changed. This moving story alternates between this momentous day to his harrowing past in the camp and his life in the village. And in the end, he is presented with a choice, perhaps for the first time in his life.

Martin Booth's brilliantly crafted novel is a celebration of life in the face of death, of humanity in the midst of a system that robs men of their dignity. It stands as a mature and profound exploration of the meaning and the essence of human friendship.