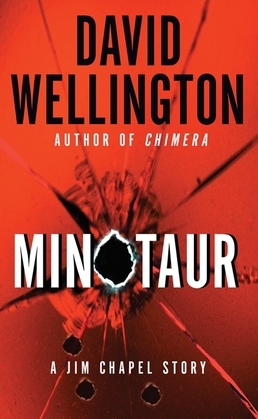 Someone is smuggling Russian guns into the United States to arm domestic terrorists, and it's up to Special Forces veteran Jim Chapel to uncover who is behind the plot. The prime suspect is Ygor Favorov, a notorious Russian operative who defected just before the fall of the Soviet Union. But exposing a billionaire double agent is far from easy, and Chapel must fight his way through a small army of security guards to confront the Russian and defuse a secret that could lead to war between the United States and Russia.