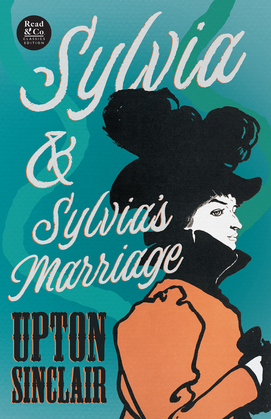 by Upton Sinclair (Author)
Buy for $6.99 Excerpt
Fiction Contemporary women
warning_amber
One or more licenses for this book have been acquired by your organisation details

Both of Upton Sinclair’s Sylvia novels are featured in this volume, exploring gender inequality and societal corruption in early 1900s America.

Socialist writer Upton Sinclair tells the story of Sylvia Castleman, a Southern US girl in the early twentieth century, across two volumes, Sylvia (1913) and Sylvia’s Marriage (1914). Sylvia is a society woman who is determined to fight against the stereotypes for her gender. Her story is narrated in first person by Mary Abbott, who was raised in a hardworking farming family. The novels demonstrate the disturbing inequality between men and women in the 1900s, and expose the prevalence of sexually transmitted diseases at the time.

Both the books contained in this volume were written collaboratively between Sinclair and his wife, Mary Craig Sinclair. Sinclair developed Sylvia’s story from his wife’s autobiographical writings of her childhood. Sylvia & Sylvia’s Marriage is not to be missed by fans of the muckraking journalist and those with an interest in feminist literature.