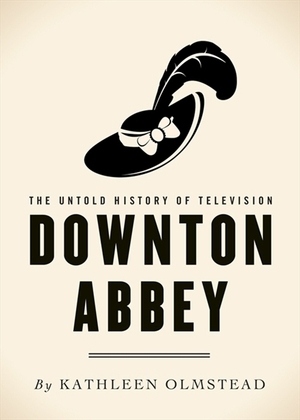 Emmy Award-winning Downton Abbey brings to life the trials and tribulations of the aristocratic Crawley family and their servants as they struggle to maintain their place in the rapidly changing world of the early 20th century. Rich with period costumes, schemes, intrigue, and affairs of the heart, Downton Abbey is a vivid portrait of a now-vanished way of life. In this text, Kathleen Olmstead examines the unlikely popularity of this character-driven period drama and its relevance to today’s audience.

The ebook contains information about the inception and development of the series, thought-provoking episode analysis, and on-set stories about the cast and crew.