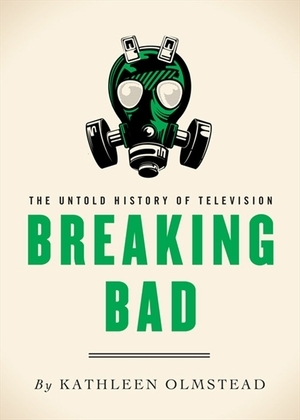 Critically acclaimed for its writing, acting, and cinematography, Breaking Bad follows Walter White, an everyday chemistry teacher who, when faced with a life-changing terminal cancer diagnosis, turns to a life of crime in order to secure his family?s future. Gritty and real, Breaking Bad explores what happens when an ordinary man frees himself from the ethical and moral constraints of conventional society. In this text, Kathleen Olmstead examines Walter White?s descent from upstanding citizen to kingpin of a meth empire, and discusses the pop culture impact of this richly written and acted drama.