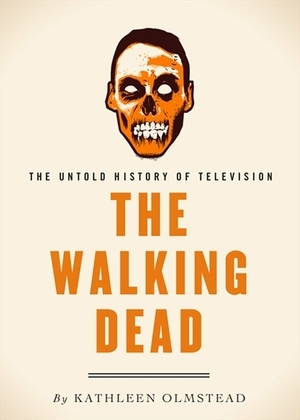 Based on the wildly popular comic by Robert Kirkman, The Walking Dead is a riveting drama about experiencing a zombie apocalypse—and living to tell the tale. It explores the survivors’s fate and questions who poses the greater threat: the mindless zombies or the desperate living. In this text, Kathleen Olmstead examines the evolution of zombie “culture” from its beginnings on the big screen in the films of George A. Romero to the recent explosion of literary adaptions and the small screen ratings-winner The Walking Dead.