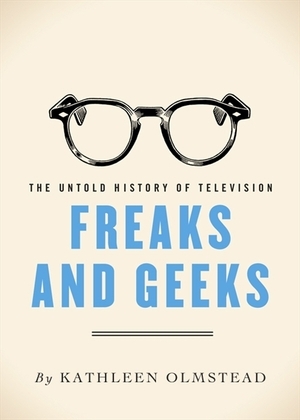 The Untold History of Television provides a captivating glimpse behind the scenes of those groundbreaking shows that have both defined and changed the pop culture landscape.

A short-lived cult classic, Freaks and Geeks proved that a television show about teenagers could reach beyond the superficial by confronting—and redefining—high school stereotypes. In this text, Kathleen Olmstead investigates the ups and downs of the show “that pushed the beautiful people aside and gave us stories about those usually ignored by television.”