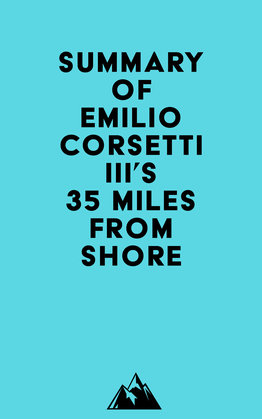 by   Everest Media (Author)
Buy for $3.99 Excerpt
Nonfiction Science and technics Technology & engineering Mechanics Aeronautics & astronautics
warning_amber
One or more licenses for this book have been acquired by your organisation details

#1 On May 2, 1970, ONA mechanic George Chopay began his day by walking around the jet plane N935F. He would later note that the digital fuel totalizer indicated just under 29,000 pounds after the fueling, which was almost 500 pounds more than the stated maximum fuel capacity of the DC-9.

#2 The cockpit PA system was not a required item on the DC-9 because there were alternative means of communicating with the passengers. The PA system from the back was working normally. Balsey had heard one of the flight attendants checking the cabin PA earlier.

#3 The plane was small, and the passengers didn’t know that it was the result of an agreement between two airlines. They would not discover this fact until months later.

#4 Emerson boarded the plane and insisted on getting on it, even when the ticket agent called his supervisor. The supervisor eventually agreed to accept the Pan Am ticket after talking with the flight attendant.