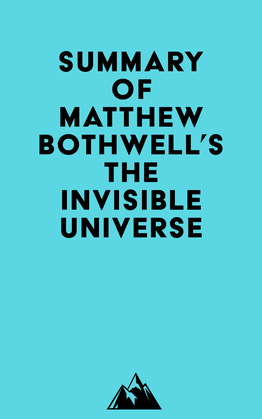 #1 Light is the tool through which we understand our cosmos. Everything we know about our place in the Universe is based on light. Light is a wonder that we are so familiar with in our everyday lives that we can easily overlook how strange it really is.

#2 The idea that light is produced by sources and then enters our eyes is a modern one, and was not accepted by many philosophers throughout history. The ancient Greek philosopher Democritus believed that all matter is made of tiny ‘atoms’ that are constantly expelling ghostly images called ‘eidola’ that fly through the air until they enter our eyes.

#3 The Scientific Revolution, which took place hundreds of years later, was made possible by the advances in science made by the Arab astronomer Hasan Ibn al-Haytham. His ideas about light, which were new and revolutionary, allowed us to see the Universe in a new way.

#4 The speed of light was measured first by astronomy, where distances of millions of kilometres are common. The first good estimate of the speed of light came from Galileo, who saw the moons of Jupiter orbiting around their parent planet.