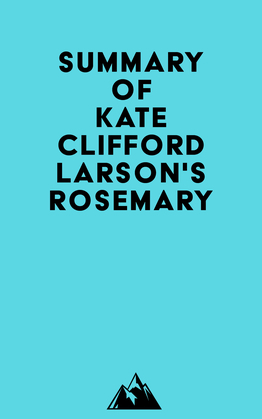 #1 The nurse hired to attend Rose during the last days of her pregnancy quickly sent for Dr. Frederick L. Good, Rose’s personal obstetrician, to come to the Kennedy home at 83 Beals Street in the Boston suburb of Brookline.

#2 Rose had a difficult time childbirth, and the doctor was delayed. When the baby began crowning, the nurse resorted to holding the baby’s head and forcing it back into the birth canal for two hours, which could have caused the baby to lack oxygen and be physically disabled.

#3 By the middle of the nineteenth century, two generations earlier, the North End of Boston had become a community of immigrants and the working poor whose interests and needs varied greatly from the native-born Brahmin and Yankee aristocracy.

#4 The congestion in such a small area placed terrible stress on the entire city and its residents. The economic and human costs were great. Classrooms were horribly overcrowded, and the schools tried to teach the children American customs and habits.