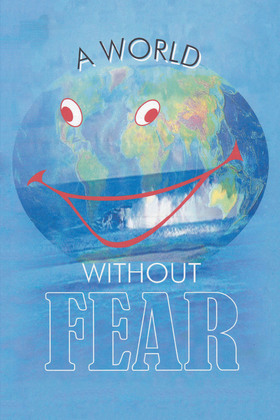 A World Without Fear

India had its own ups and downs with its history well known throughout the world before and after the Colonial period. It was called the Land of Gold, where its rivers known by the inhabitants (or local people) were flowing with milk and honey. India commanded tremendous prestige and respect among the civilized countries of the world. It had its own inventions and discoveries made by its own people, without anybody’s help or foreign aid or collaboration from any other country.

Thank you to M/s Joan Edmonds.