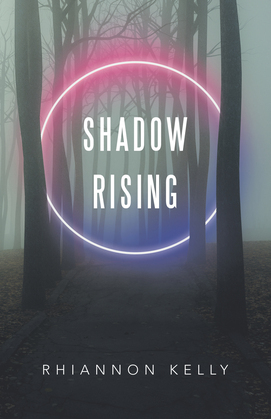 by Rhiannon Kelly (Author)
Buy for $3.99 Excerpt
Fiction Science fiction Nonfiction Arts Performing arts Screenplays
warning_amber
One or more licenses for this book have been acquired by your organisation details

Never get curious about something that you can’t explain

A mysterious portal appears in the bush on earth, no one understands why it has arrived, After Stella hears on the News of its sighting, she gets so excited about the portal being on earth, her friends don’t think its real but Stella wants to prove them wrong, she finds the portal in the bush, running up to it with excitement, but things goes horribly wrong, a smoky shadow reaches out pulling Stella in. What hides inside that could change everything? Hearing the disappearance of Stella, Rose, Luna, Blake, Stan, and Rock decide it’s up to them to try save her, things don’t go to plan, and Rose is paying the price. Come on this journey of a supernatural thriller about love, friendship, sacrifice and the looming compulsion of death.