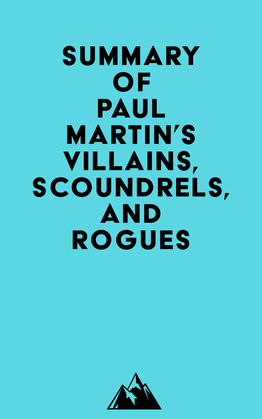 #1 In 1807, merchant James DeWolf looked out his window and saw ships loading and unloading their cargos. He was one of the wealthiest and most influential people in Bristol, Rhode Island.

#2 The Triangle Trade was the slave-based commerce between North America and western Africa that flourished from the early 1700s to the early 1800s. It was largely funded by New Englanders, who purchased slaves and transported them to the Caribbean islands and southeastern ports.

#3 The DeWolf family, who were leading figures in the most active slave-importing family in American history, accumulated their fortune by financing the slave trade. They were among the wealthiest men in the country.

#4 James DeWolf, a American hero, was a slave trader who became extremely wealthy. He went to sea as a boy, serving aboard a privately owned combat vessel during the Revolutionary War. He was captured twice by the British, and after the war, he followed his father into the slave trade.