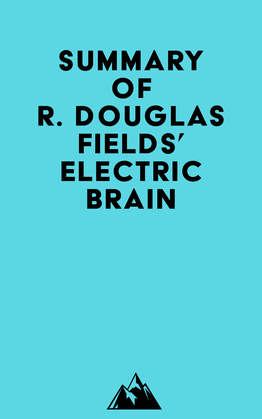 #1 The boy was shot in the head, and the bullet could not be removed by surgery. It left him paralyzed on one side of his body and suffering from vertigo. He was sent to a mental hospital in Jena, Germany, by his doctor, Hans Berger.

#2 In November 1902, Berger conducted the experiment with the young man. He shaved the man’s head, and then toweled it dry. He took extra care with the area around the head wound, where the missing skull bone had left an irregularly shaped hole covered only by a thin layer of skin and scar tissue.

#3 Dr. Berger was the first to test his theory that mental states interact with physical processes inside the brain. He recorded the young man’s brain pulsations, which were affected by various drugs and changes in body position.

#4 Berger was the first person to document waves of electrical energy radiating out from the human skull, and he was also the first to conduct a human electroencephalogram. But he remains a shadowy figure, as the ethically unpalatable practice of experimenting on patients hardly makes him unique among his contemporaries in psychiatry.