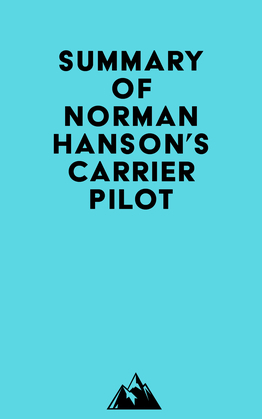 #2 In late-middle or early-old age, I realize that war is never as one imagines it could be. The man who enlists only for the duration of the war has a year or two to endure before it dawns on him that the war might never happen.

#3 I wanted to join the Navy, so I went from Whitehaven to Carlisle and presented myself at the Naval Recruiting Office. The officer I spoke to told me that I would have to wait until I was called up. I then decided to join the Fleet Air Arm, since it sounded like hard work for an old man like me.

#4 I had decided I wanted to be a pilot, come what may. The chairman of the triumvirate I now faced, a Rear-Admiral, couldn’t have been more friendly in his greetings. Then he handed me over to an Instructor Lieutenant-Commander.