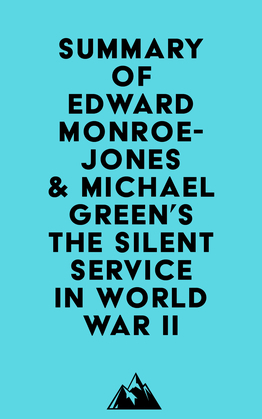 #1 I went to Submarine School, New London, where I underwent physical and psychological tests to determine my aptitude for submarines. I was certain I had failed. The tests were far above the average for the Navy.

#3 The fleet-type submarine is a 312 foot, welded, double hull vessel. It is sixteen feet wide in the middle. The pressure hull is inside the outer hull. Between the two hulls are the water and fuel tanks. There are eight compartments inside the pressure hull and one, the conning tower, attached above the control room.

#4 I was eventually qualified to serve on a submarine, and I enjoyed the experience. I was excited to go to sea on a real submarine, the USS Sargo.