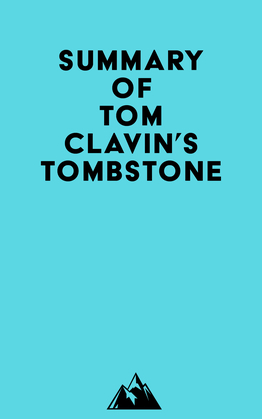 #1 After leaving Dodge City, Bat went to Leadville, Colorado, to gamble. He was confident he could make good money gambling. He did not get Wyatt’s vote in the election because he had already left.

#2 Wyatt had a difficult time finding a new frontier to explore, so he decided to move to Arizona. He was not looking for a town to raise a family in, but he did buy property there to be his and Aurilla’s home.

#3 Wyatt had gotten from his father the desire to be successful and make money. But he had not managed to do that. He had been told there was money to be made in Arizona. He was ready to move on from Dodge City.

#4 By the time Wyatt was fixing to leave Dodge City, he and Mattie had been together for eight years. She was dependent on Wyatt for financial security, and she had to go where he went. The Earps’ women went along, whether they wanted to or not.