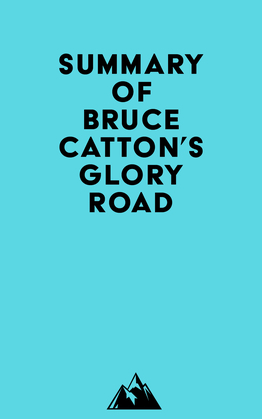 by   Everest Media (Author)
Buy for $3.99 Excerpt
Nonfiction History History by country United States Historical period Civil War period (1850-1877)
warning_amber
One or more licenses for this book have been acquired by your organisation details

#1 The effects of war on the national well-being were not always positive. In 1862, there were many sides to see, and not all of them were positive. The Federal government had finally nerved itself to remove General McClellan from command of the Army of the Potomac, and the deep significance of this act was not lost on various Northern leaders of the Democratic party.

#2 There was a folk saying that followed the expanding frontier: It’s good to be shifty in a new country. In 1862, there were many opportunities for the shifty.

#3 General Hooker was a man who could be converted to the cause of abolition. He was close to the Vice-President, Hannibal Hamlin, who was a stalwart among the abolitionists.

#4 Hooker was a friend of Berry’s, and he recommended him for promotion. He said he would do everything he could to help Berry get the promotion. He also wanted to see Berry given command of the division he once led.