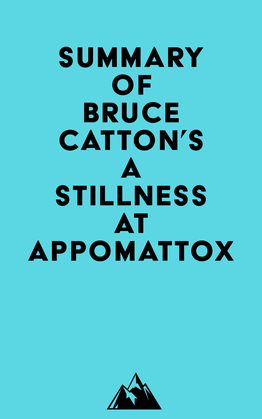 Summary of Bruce Catton's A Stillness at Appomattox

#1 The Washington’s Birthday ball was the most brilliant event of the winter. It was not held in a tent, but in a special, weatherproof ballroom built by the II Army Corps. The guests were mostly officers’ wives, who were quartered in wall tents.

#2 The war was still going on, and the end was nowhere in sight. The officers and women at the ball continued to have illusions about the war, and the future, despite the facts.

#3 Kilpatrick had ambitions of becoming president of the United States. He was also very anxious to become a major general, and he was doing everything he could to get that promotion.

#4 Kilpatrick had a plan to free the prisoners in Richmond. He wanted to slip through General Lee’s defenses and get down to Richmond before the Army of Northern Virginia could send reinforcements. He wanted to distribute thousands of copies of the President’s proclamation.