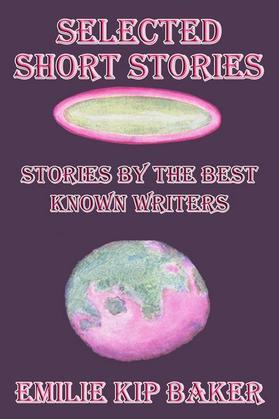 Bernadou clung to his home with a dogged devotion. He would not go from it to fight unless compelled, but for it he would have fought like a lion. His love for his country was only an indefinite shadowy existence that was not clear to him; he could not save a land that he had never seen, a capital that was only to him as an empty name; nor could he comprehend the danger that his nation ran; nor could he desire to go forth and spend his lifeblood in defence of things unknown to him. He was only a peasant, and he could not read nor greatly understand. But affection for his birthplace was a passion with him,—mute indeed, but deep-seated as an oak.