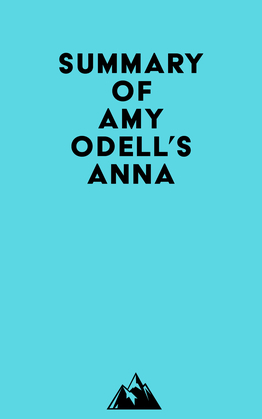 #1 Charles Wintour and Nonie Baker married in 1940. They were both excited to be together, but the war was disheartening, and neither of them knew where Charles would be sent now. Soon pregnant, Nonie stayed on for a few months before returning to Boston.

#2 After the war, Charles began another affair. He was stationed in the Trianon Palace Hotel at Versailles, resplendent with crystal chandeliers, black-and-white-tiled floors, and white columns. He said he wanted to become a journalist.

#3 Charles was very excited to work for the Evening Standard, but he was also very sad that his son had died. He was able to hide his sadness from his boss, though, and continued working.

#4 After the death of her brother, Anna’s family was constantly haunted by the tragedy. Her mother, Nonie, had a new career as a social worker helping pregnant teens find adoptive parents for their children.