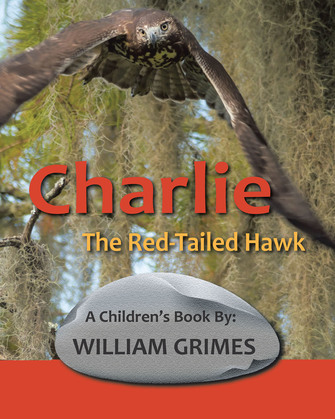 This is a story about the relationship between an old man and a red-tailed hawk that fell from its nest and how he saved the hawk from being eaten by a six-foot-long rattlesnake and how the hawk was able to return the favor by saving the old man's life.

The old man, born in the 1900s and raised on a farm in Wakulla County, Florida, was not a big fan of the red-tailed hawks. The common name of a red-tailed hawk is a chicken hawk because they are known to kill and eat small chickens, a farmer's worst nightmare.

The story also shares with the reader how, over the next twenty-five years, the hawk and the old man built an everlasting bond that surprised the old man's wife and their children, a bond that could not be broken even in death.

My reason for writing this book was to show the reader that we are all God's children and that each one of us has a chance to do and become anything we want to do if we work hard and long enough, and with God's help, we will achieve whatever we want to do in life.