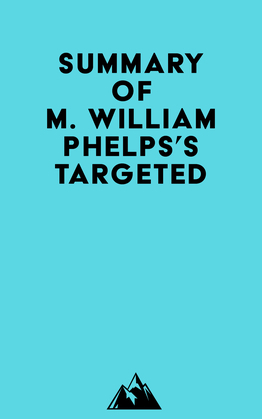 #1 As a sergeant with the Madison County Sheriff’s Department, Tom Lutz considered the morning of June 17, 2000, an average day. A lazy, hot-as-hell Saturday in the South, nothing too spectacular happening in the office or around town.

#2 Sheriff Lutz went to visit Larry Bridges, who had called the police about a missing neighbor. Larry explained that it was the neighbor’s exotic birds that were dead.

#3 Larry Bridges, the owner of Benton Welding, told the police that Doug had not been home for a week. He didn’t think much of it at first, but the next weekend passed and he didn’t see Doug come home, which was unusual.

#4 The sheriff made arrangements with Larry Bridges to take care of the remaining birds until Doug could be located. Lutz did not inform Bridges that he was going to call someone to do a wellness check on the inside of the house.