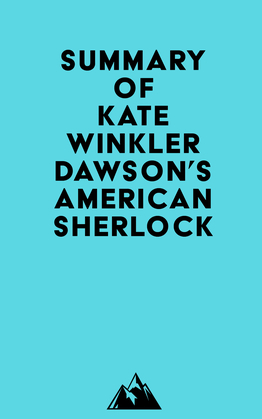 #1 The Lamsons’ house was located on Stanford University’s prestigious Faculty Row in Palo Alto. The city had attracted many wealthy and educated people since the 1920s.

#3 In 1933, David was the sales manager of the Stanford University Press, the prestigious publishing house. Allene was an assistant executive secretary with the YWCA, which was more of a job than a calling. The position didn’t tap the skills she had earned from her two degrees.

#4 Allene was able to sleep through the night, but she was still feeling sick in the morning. She had a hot bath, and when she got out, her husband was there to help her get dressed. Suddenly, the light in the bathroom went out, and Allene collapsed.