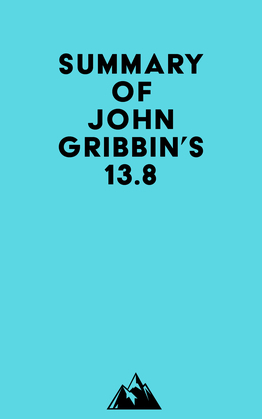 by   Everest Media (Author)
Buy for $3.99 Excerpt
Nonfiction Science and technics Science Astronomy Cosmology
warning_amber
One or more licenses for this book have been acquired by your organisation details

#1 The discovery of the cosmic microwave background radiation in 1965 was the first indication that the Universe had a beginning. It was also an indicator of how hot the Universe was in the beginning.

#2 Arno Penzias was one of the researchers who worked on the horn antenna at Crawford Hill. He had been born into a Jewish family in Munich, Germany, in 1933, the same year that the Nazis formed the Gestapo. He escaped to America in 1939, and went to Columbia University to study science.

#3 The shape of the horn antenna is designed to minimize interference from the ground and provide the best possible measurement of the strength of radio noise coming from different places in space. The strength of this radio noise is measured in terms of temperature, which is calibrated by the temperature of radiation emitted by a black body.