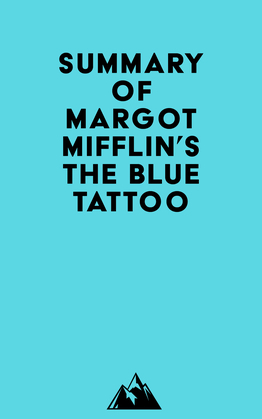 #1 The Oatman family, who were heading to California, spent their last night on an island in the Gila River in Mexico. They had left their farm in Illinois in May of 1850, joined twenty other families in Missouri in July, and by February of 1851, they were alone in what would become southwestern Arizona.

#2 The Oatman family was saved from starvation by a traveling entomologist named John LeConte, who met them on the trail. When he overtook them, Royce recognized that his supplies and cattle couldn’t possibly carry the family to Yuma. He wrote a letter to the commander of the fort, asking for help.

#3 The Oatmans continued their journey, and reached a lime rock mesa where the beleaguered oxen balked at the steep ascent. They had to hand-carry their belongings up the two-hundred-foot bluff.

#4 The family was attacked by Indians, who killed most of them. Lorenzo and his father were the only ones who survived.